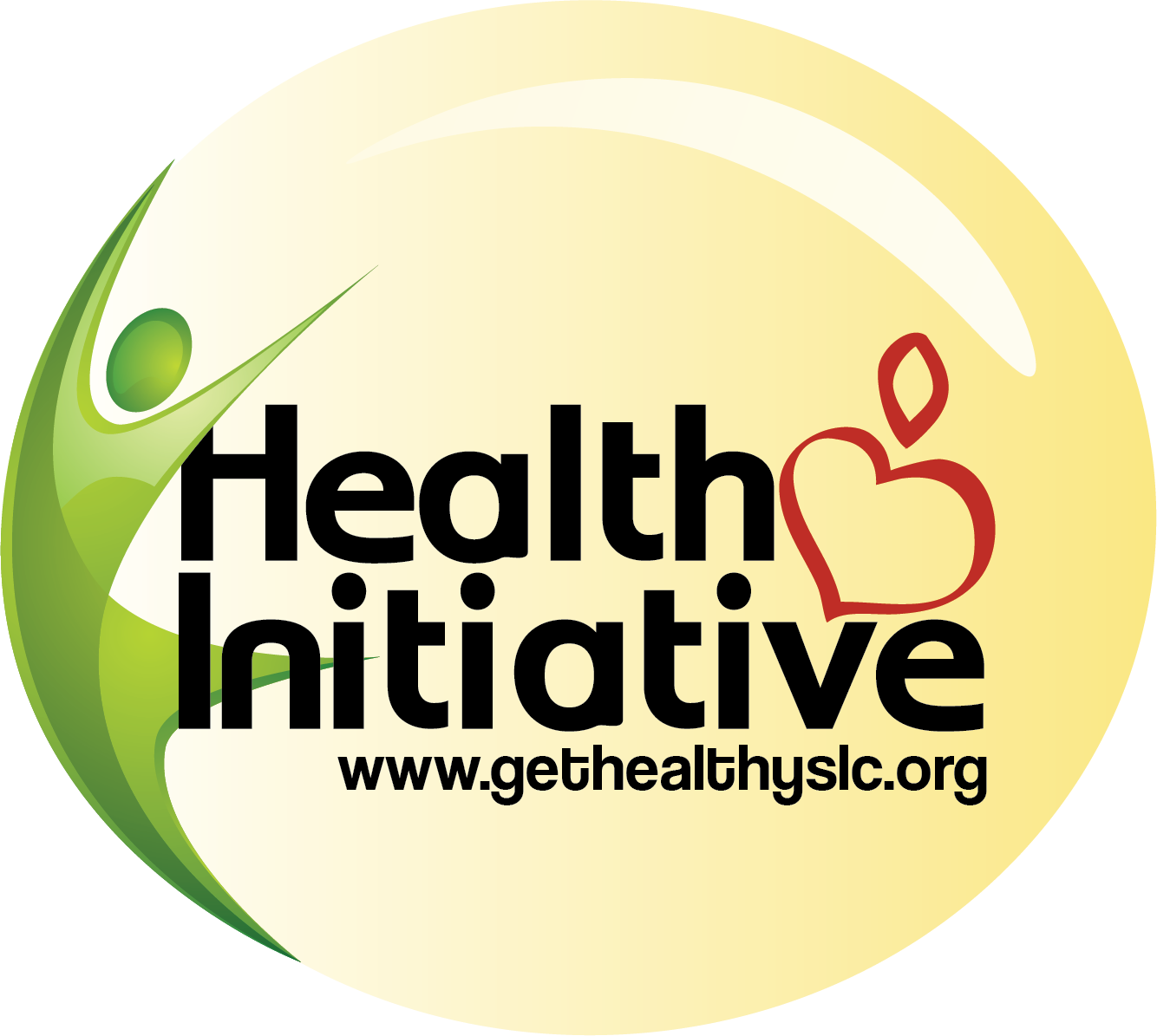 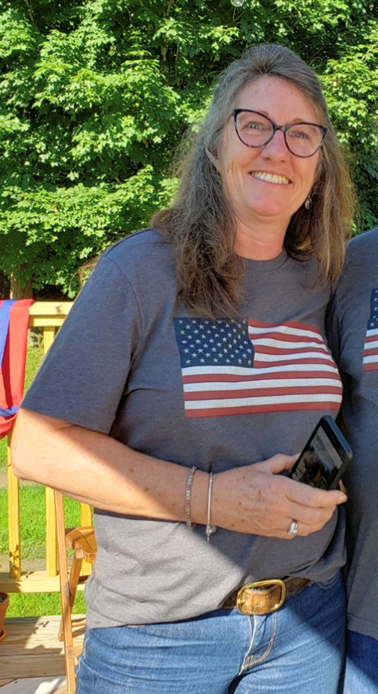 “Cathy effortlessly spreads joy and positivity to anyone she meets. She raised two successful children that she homeschooled, which at the time was a massive undertaking. As her children grew older her parents’ health began to decline; her father had dementia and her mother developed Alzheimer’s. She turned to her community for help in navigating this difficult journey. In 2005 she began attending local Alzheimer’s support group meetings. Ultimately, her father passed in 2011 and her mother in 2017. Despite being filled with grief, her kind heart and giving nature compelled her to do more for others going through similar situations.

Being thankful for the support she once received, she stepped up and began leading the support group meetings. She knew she had a calling to use her experiences to help others. She continues to attend yearly seminars and aims to expand her knowledge on the subject so she can continue this distressing yet necessary work. Even during the chaos of Covid, she made a concerted effort to stay in touch with members of the support group. She would have Zoom meetings with each member to offer encouragement. My mother never stopped smiling and continued to be a pillar of support and encouragement.”